Labor savings equipment and technology is beginning to play
a huge part in today’s landscaping business. So, with technology
in mind, I have to tell you a story that happened just a few months
ago.

Harvester Bill has a client on the West Coast that had an opportunity
to bid on the maintenance for a huge community,
with hundreds of detached homes. But the problem was time.
How in the world would they be able to measure all of the
turf and bed areas by the time the proposal was due?

They called Bill and asked for some ideas because they figured
it would take three managers one week to accomplish this. He
said no problem, call SiteRecon. They said, Site Who? Well,
they made the call to SiteRecon and CEO Utkarsh Sharma.
He accepted the engagement Friday afternoon, and when the
owner got to the office Monday morning it was done! So they
used the figures in the estimate and the next day brought their
proposal to the board meeting.

What happened next was incredible! The board told him that his price
was 10% higher than their present contract, and asked how his team
arrive at the price? He showed them the measurements that
SiteRecon sent and they were blown away. They told him he was
the only contractor that measured the property. Because of that
they lost trust with the other bidders and awarded Bill’s client
with a $1 million dollar a year contract!

Watch our short video this week as Harvesters Bill & Ed talk
with Utkarsh at his trade show booth in Louisville.
If you haven’t checked out SiteRecon, do it now.
It’s truly a game-changer and will
without a doubt help you to, Harvest Your Potential! 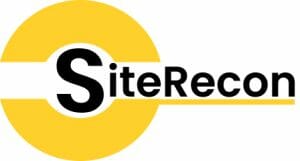 Sign-up now and receive weekly videos on ways to improve your business. The Harvesters are here to help you Harvest Your Potential! 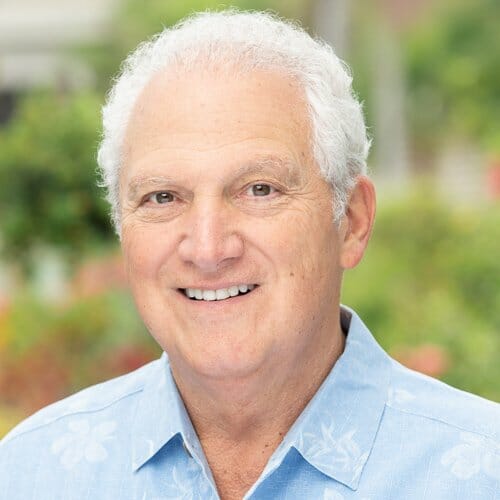