It Will Just Blow Over

A business owner from California called me the other day to talk about a claim of sexual harassment.  Apparently, at a crowded trade show attended by numerous vendors, business partners, and competitors, one of the business owner’s female employees was walking through the crowd, when a male attendee “more than patted her on the butt.”  Startled, she turned around quickly, only to realize the aggressor was an employee of one of the Company’s key clients.  His glance was indirect; words were not exchanged.

Upon returning to the Company office the next day, she notified the Human Resources Manager who in turn informed the business owner.  He called me shortly thereafter seeking guidance.

True to form, the Company Employee Handbook contained a straightforward Anti-Sexual Harassment Policy, which included offensive behavior committed by a third-party (e.g., vendor, contractor, visitor) against a Company employee, as part of its definition of “unwanted sexual behavior.”

When queried of future direction by the business owner, I told him to meet with the victimized employee with Human Resources in the room, review the written claim she had provided to Human Resources, express sincere disgust toward the action, and take appropriate action to prevent reoccurrence.

That’s when the owner got nervous.

“Appropriate action,” in my mind, constituted the business owner writing a formal letter (i.e., documentation)     to the owner of the harasser’s company explaining the situation to that owner, expressing disapproval of the offensive action directed toward his female employee, demanding a formal apology, and requiring a commitment from the other owner refusing to allow the harasser any future contact with the victim.  A pretty standard response pattern:  Completely in line with the Company’s Anti-Harassment Policy, characteristically indicative of an owner defending employees against unjust actions and demonstrating righteous support to the victimized employee on a human level.

“But you see, Steve.  That owner is one of our key clients.  He pays us a lot of money.  Something like this could jeopardize future business between our two companies.  Do you understand what I’m saying?”

I completely  understood what he was saying; the message, context, and expectation.  Dutifully, I reminded him of his principled position as a role model within the Company, connected the bright ethical line from the Anti-Harassment Policy to his intrepid honor in standing tall in defining moments of this sort, and his anticipated chivalrous support toward the victim seeking public protection.

After a lengthy pause, the owner said “Let me think about this for a while.  We shouldn’t just jump in and stir things up.  If we just see how things go, maybe it will just blow over as time passes.”

Which is exactly what he did.

A missed opportunity:  For the business owner’s character, the Company culture, and accountability against the harasser. 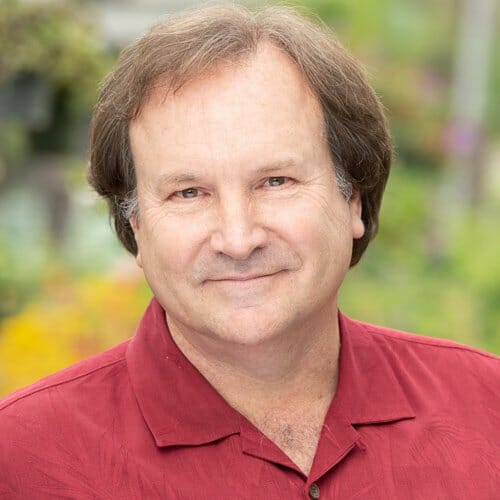